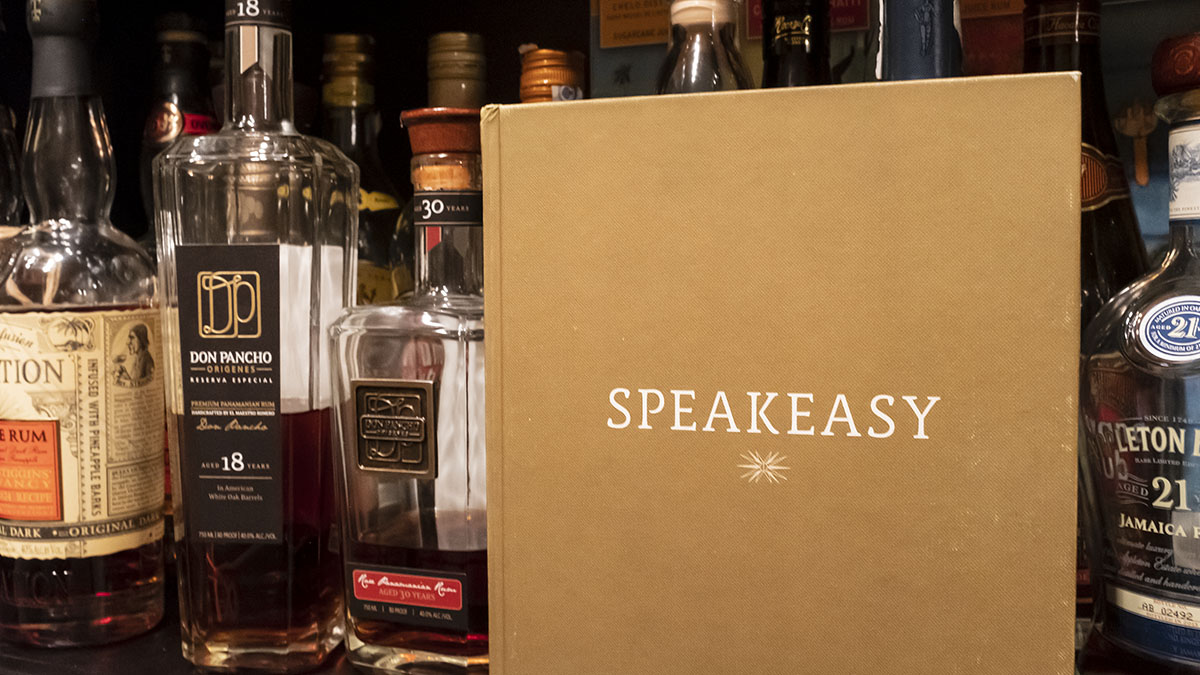 There are many arguments to be made around where the modern craft cocktail revolution started, but it’s impossible to argue that New York’s Employees Only wasn’t among that early group. That it has endured for over 15 years as of this writing is a testament for the timeless way that they do their business. While not as flashy as other entrants into the cocktail book scene, Speakeasy is an excellent introduction into the craft of building cocktails. It provides a solid base of classics, with just enough of a twist to keep those familiar with the canon interested. Written in 2010, before every bar had a cocktail book, reading Speakeasy is like stepping back in time to the start of the craft movement when things like fresh juices were still a novel idea. This is an excellent addition to any collection, but especially for someone new to the cocktail scene.

Speakeasy is broken up into three main sections, with a fourth for homemade ingredients. The three main sections are “Aperitifs”, “Long Drinks and Fancy Cocktails” and “Pitchers, Punches and Sangrias”. Each section starts with an index of the drinks in that section making it easy to find a recipe on the fly based on your preferences.

The recipes themselves start with an introduction to the drink and an explanation of the components. In Speakeasy, its not enough to just toss down a list of ingredients, they want to make sure you understand the why as much as the what. To this end, every recipe ends with a section of tasting notes. This is a component that I truly wish more cocktail books were incorporating. The tasting notes indicate features of the drink such as dominant flavors, body, dryness and complexity. One of the worst things about mixing a drink from a cocktail book is that you have no idea if it tastes like it is supposed to. With the tasting notes in Speakeasy you will wonder no more.

Taking a look at the data for Speakeasy, you quickly get the sense that this book is an easy entry point for the cocktail neophyte. Being written at a time when craft cockails weren’t all the rage, there are no OTS Hard ingredients in Speakeasy because, at that point, those ingredients would have been “OTS Impossible”. It is interesting that Gin is the one liquor that makes an appearance in the top five ingredients list, but that may just be due to the fact that I don’t subdivide Gin as much as I do Rum or Whiskey.

Overall, the drinks in Speakeasy have fewer ingredients as well with an average of 5 ingredients per drink rather than the usual six. There are 20 recipes in the book that only use 3 ingredients, making it very approachable. Even better, 20 of the 117 ingredients in the book are used in at least 5 recipes.

It seems clear at this point that if you’re looking for a place to start with cocktail recipe books, then Speakeasy is a strong candidate. If you’ve been on this journey for awhile, I’d still encourage you to buy this book just for the nostalgia of what it was like before craft became big again. While I don’t turn to Speakeasy as much today as I once did, I am still proud to count it among my collection and I think you would be as well.